It was all glitz, glamour and excitement at the 2017 Abryanz Style and Fashion Awards (ASFAs) that took place at the Kampala Serena Hotel on Friday night (December 8th, 2017).

The event unlike the previous awards ceremony that were more focused on style and fashion was dominated by music performances delivered by Bell Lager under its music platform Bell Jamz.With the addition of music, the ceremony was not only bigger but better.

The awards ceremony featured performances from Ugandan artistes including, Sheebah, Desire Luzinda, Nutty Neithan, FikFameica, HellenLukoma and Latinum, among others.

Dancehall Singer Latinum, staged an electric performance that fired up the crowd and kept them begging for more.

The main acts of the night, South African duo Mafikizolo, turned the heat up serving hit after hit, crowning the night with their latest release “Love Potion” that also bagged them the Most Stylish Video of The Year accolade.

We have the photos: 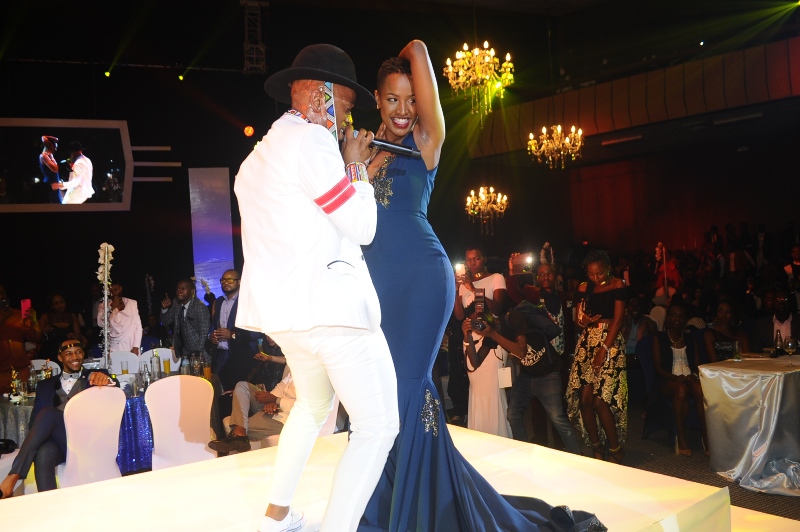 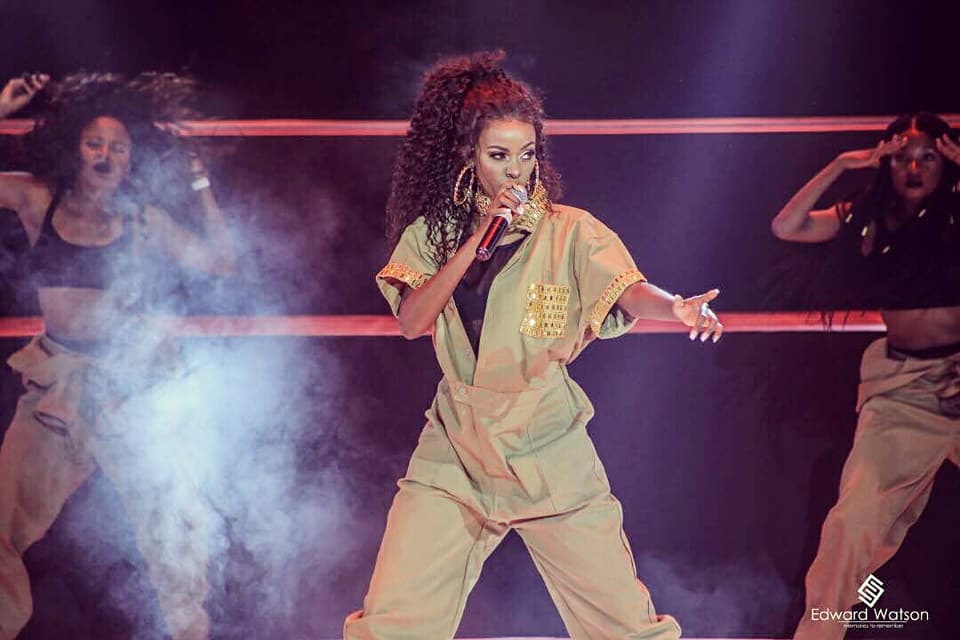 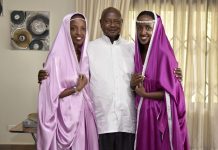 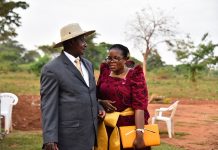